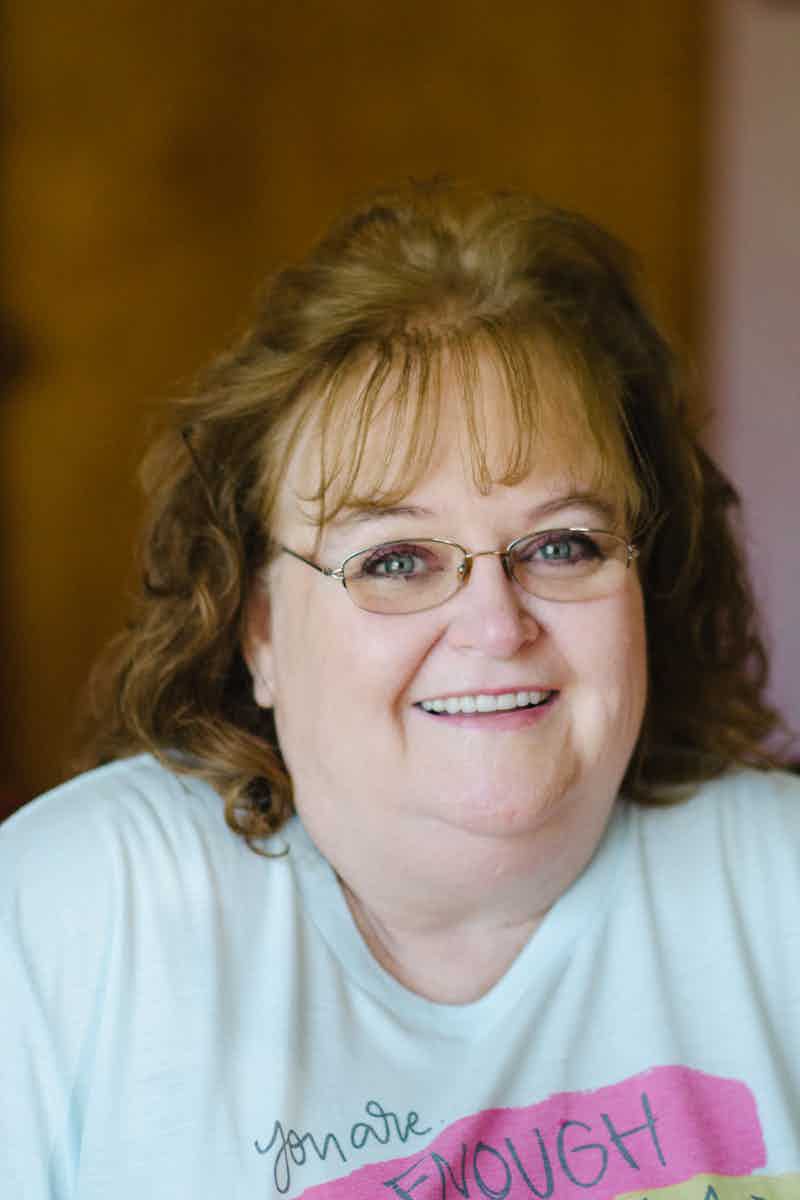 Susan Hatchett’s hemoglobin levels will likely never be normal again. Typically operating anywhere from levels six or seven (the average for a woman is 12 to 15), Susan, from Springfield, Kentucky, feels an injection of new life every time she receives a blood transfusion, similar to Popeye eating a can of spinach.

“I start feeling like I can move the world,” Susan says of the life-preserving transfusions she receives every three to four weeks due to autoimmune myelofibrosis, an uncommon etiology of bone marrow fibrosis that has essentially stopped all production of red blood cells in her body. “My body has adapted so much that when I’m (at) an 8.5 (hemoglobin level), I feel like I can conquer the world.”

Susan’s journey with myelofibrosis began in 2019 after severe bouts of fatigue and shortness of breath. On Memorial Day weekend of that year, Susan became so anemic that she was rushed to the hospital with a hemoglobin level of three. Having already received three initial units of blood earlier that month, 10 units were transfused to Susan this time. Shortly thereafter she was diagnosed with myelofibrosis for which there is only one cure: a stem cell transplant.

For now, Susan’s reality is regular blood transfusions to provide treatment. Further complicating matters, Susan’s body has developed antibodies and her blood must be crossmatched before transfusion.

Thanks to blood donors, Susan has never had to deal with the additional anxiety of wondering if blood will be on the shelves to save her life.

“Kentucky Blood Center has never failed to get my blood,” she said. “They’ve always had it there for me. I thank God for the KBC and the person who gave the blood every time I get it. I pray for that person because I wouldn’t be alive if it wasn’t for their generosity.”

Susan is currently in talks with her doctors to explore a stem cell transplant. In the meantime, she is thankful she can count on blood donors to see her three grandchildren grow up.

“My goal is to see my grandbabies grow up,” Susan said. “Whenever I come home from a transfusion, I thank God for that donor. If it wasn’t for that donor going to donate, I wouldn’t be here. That’s why donating means so much to me. It’s my life.”