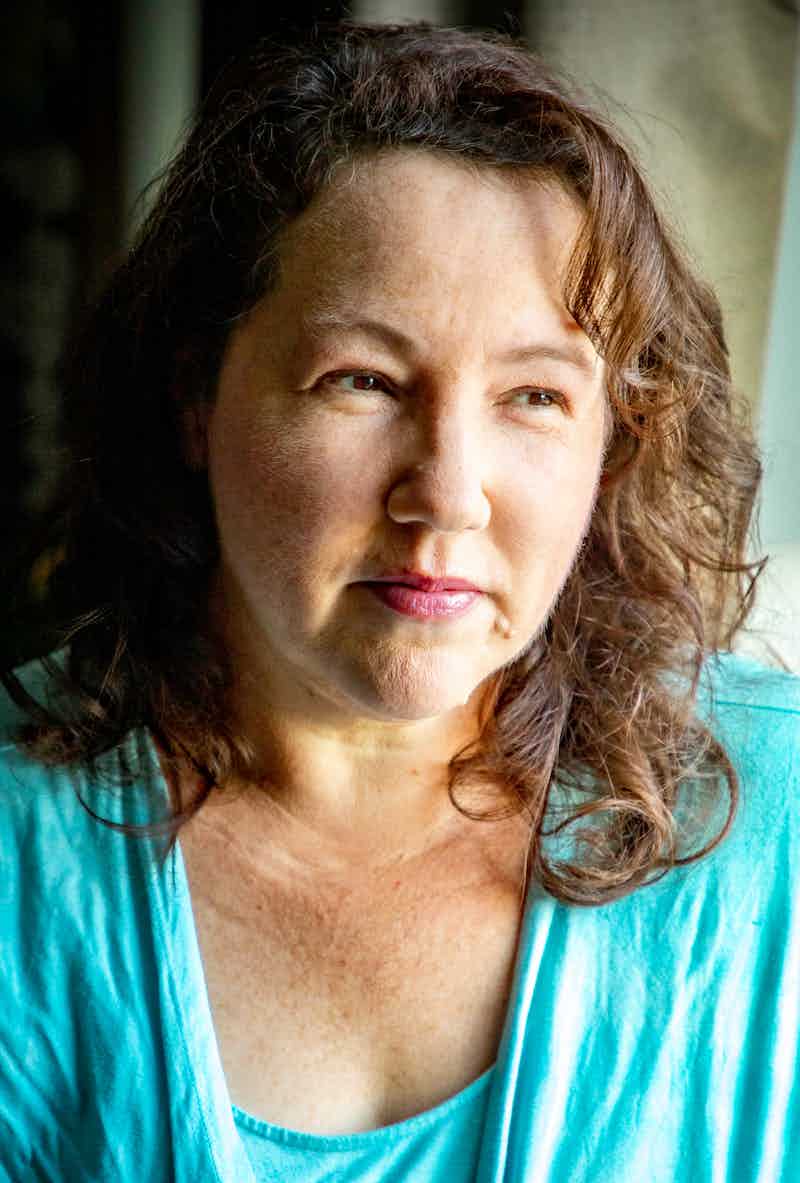 Giving blood not only saves lives, it sustains them.

Even the most minor routine check-ups.

Karen, from Lawrenceburg, Kentucky, has always experienced bleeding issues. She bruises easily and is often anemic. Doctors tested her for leukemia several times as a child.

Karen’s fears that something wasn’t right came to a head in 2001 when her tonsils were removed at 32 years old. A few days later she started bleeding in the back of her throat when a blood vessel burst.

For most people, it would result in nothing more than minor bleeding for 15-20 minutes until their blood clotted. Karen, however, lost more than half her blood supply over three and a half hours and was rushed to the hospital. She recovered, but not before suffering a stroke in her left temporal lobe from a lack of oxygen to her brain.

Karen was eventually diagnosed with Von Willebrand disease. Whatever relief she found in knowing her suspicions were right was now overcome with the consistent reliance on blood being available.

“Some people think they give blood for emergencies and tragedies – which we do need – but there are also people who need it just to live every day,” Karen says.

She is one of them. Karen intermittently needs transfusions depending on her hemoglobin level, but for someone who routinely undergoes surgeries and procedures for another undisclosed disorder, a healthy blood supply is critical to living a normal life.

And during the pandemic, when the blood supply has dwindled, Karen can only receive transfusions on an emergency basis.

“It’s scary,” Karen says. “If I didn’t (have transfusions), what would happen is if I did bleed or I had a car accident or – God forbid – my appendix burst, I would probably die. I would just bleed out.”