Donor centers will close on Nov. 23 at 2:30 p.m.; KBC is closed for Thanksgiving 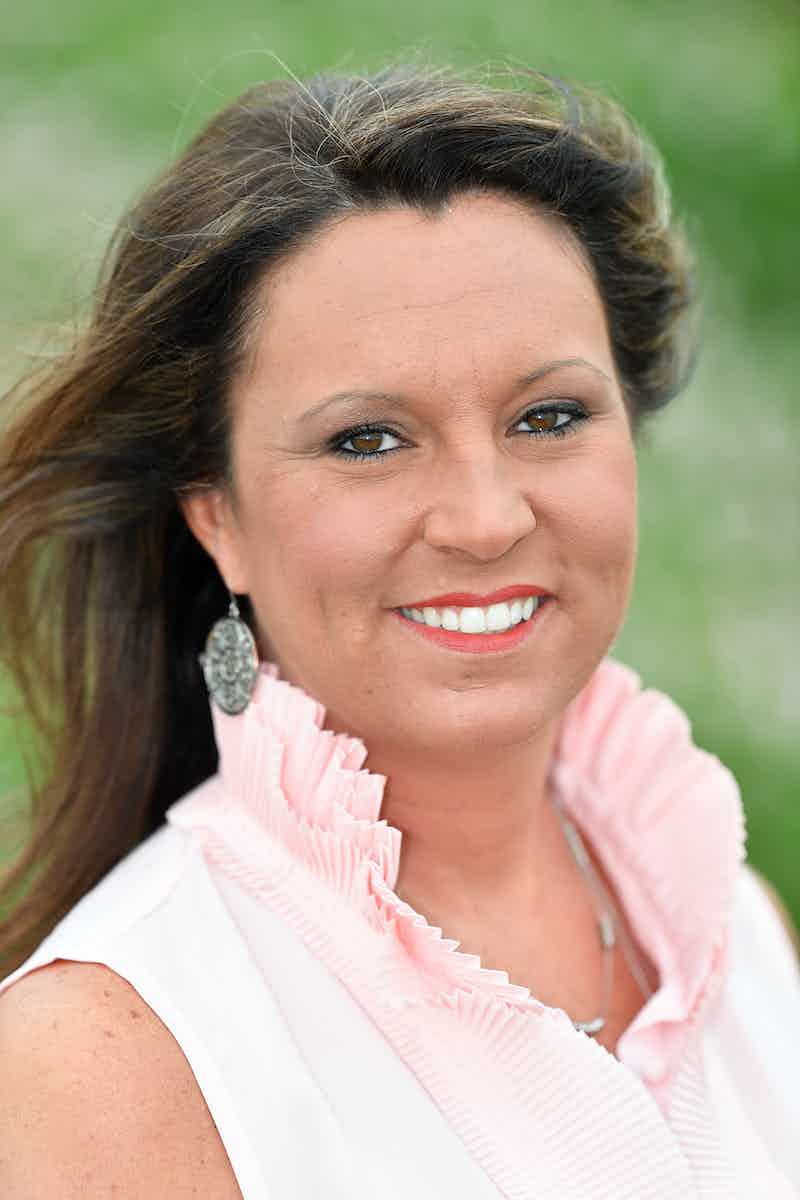 Belinda Bay’s father, a well-respected real estate agent in Frankfort, became ill suddenly with an internal bleeding issue and received several transfusions that day. While the blood didn’t save his life, it did give the family more time to be with him to say their goodbyes.

“When I signed the form for the transfusion, I thought ‘what a hypocrite. I’ve never donated blood,’” said Belinda. A while later, she saw a local news story about how the bad winter weather was hurting the community’s blood supply. “They are probably short because I took it all,” Belinda thought. That’s when she decided she needed to have a blood drive to help give back.

The annual Billy Noblitt Memorial Blood Drive in Frankfort – named for her father but organized to help other Kentucky patients – began in May 2014 and has grown every year with live music, food, prizes, and support from state and local government officials.

Belinda doesn’t just organize the blood drive, she rolls up her sleeve, too. “People don’t realize that 45 minutes of their time can save a life or help a family in need. I’m a big weenie, and if I can do it anyone can do it,” she said.